VFW Member John Cambria Jr. making the new countertop for our Kitchen serving window with materials donated by Certified Interiors Owner Robert A. Levey. The VFW appreciates the support of members of the community and its members that keep the post looking good for our use and that of the community. 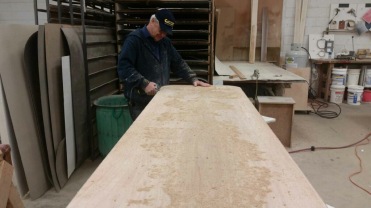 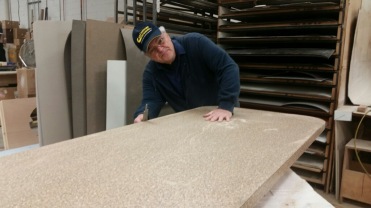