The Veterans of Foreign Wars Post 2913 has a new Eagle Scout Project starting. We will be turning the old collection area which has not been used in some time to a Museum. We are currently looking for donations of military paraphernalia and a display case for the museum. Thank you to Pete Palamidis Family who donated a standup cabinet, now we are looking for a flat display case. 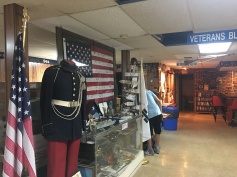 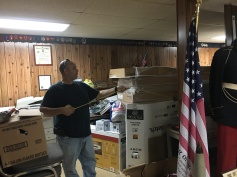 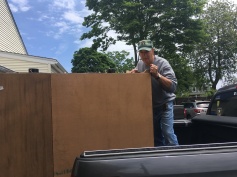 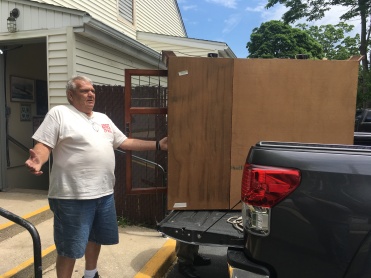