Incoming Commander Dave Rogers attend the Patchogue Theatre for the Performing Arts 20 Years Anniversary Celebration. The evening was the shoes who of Patchogue, including the Mayor Paul Pontieri, Deputy Mayor Jack Kreeger, Village Trustees, County Legislator Rob Calarco, from the Chamber David Kennedy and James Skidmore, and of course many locals who are strong supporters of the Theatre.

That evening four people were honored for their work in getting the Theatre reopen, which many attribute to the revitalization of Patchogue. Paul Allen, Stephen E. Keegan, Arthur Fuccillo and Peter Sarich. Performance for the evening was done by Mike McGowan and Mamie Parris, two broadway stars.

There was great drinks and hors d’oeuvre served through the night which ended with the lighting of the new Marquee. 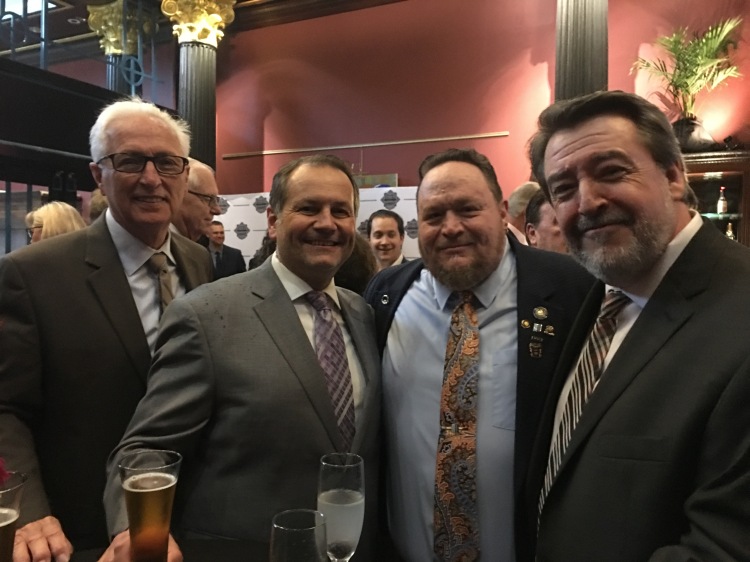