Incoming Commander Dave Rogers, Incoming Jr. Vice Commander Jeff Molitor, Chaplain Mike Amodio, and Post Member Melissa Pandolf attended the Our Community Salutes of Brookhaven. Which celebrates and congratulates the High School Students and Parents of the Students who are joining the Military. Each student was presented with a certificate and challenge coin, and each family was presented with the Blue Star Flag.

Our Community Salutes Brookhaven is a chapter of the National Our Community Salutes which has enlistee recognition events all over the country. This event simply honors the graduating seniors who are enlisting into the military. The motto of the organization is “The first to say Thank You”. It is our hope our entire community we want to come out to give these young men and women and their families a ceremony they will remember a lifetime prior to serving our country and defending our freedoms.

This was an especially proud day for Comrade Pandolf as her daughter will be following in her footsteps and joining the Air Force. 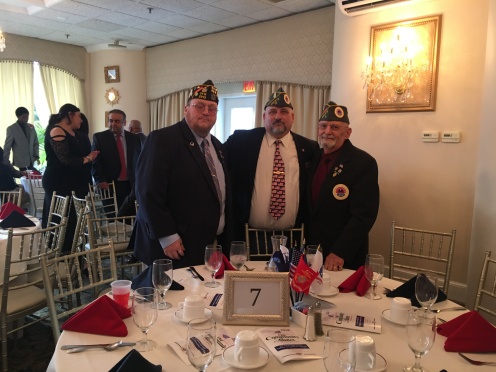 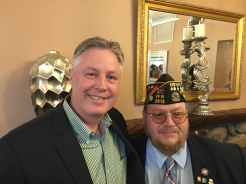 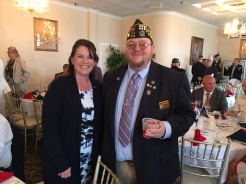 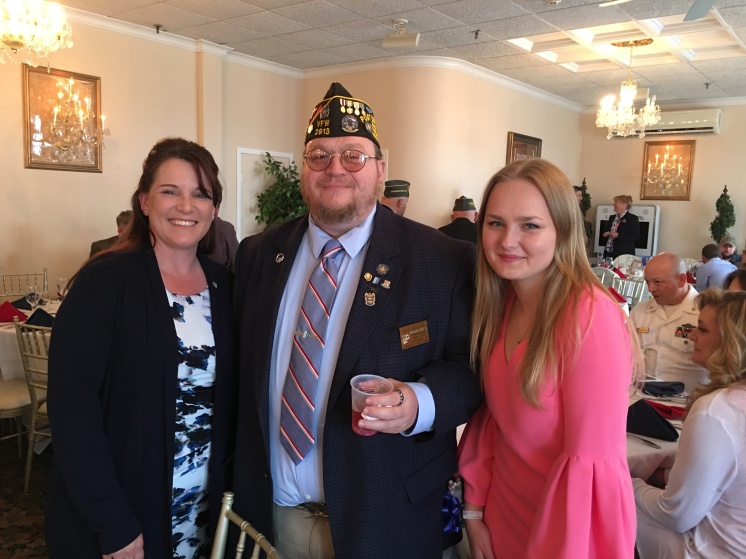