Members of VFW Post 2913 along with a friend to the post Ken Stoecker doing more upgrades to the hall. 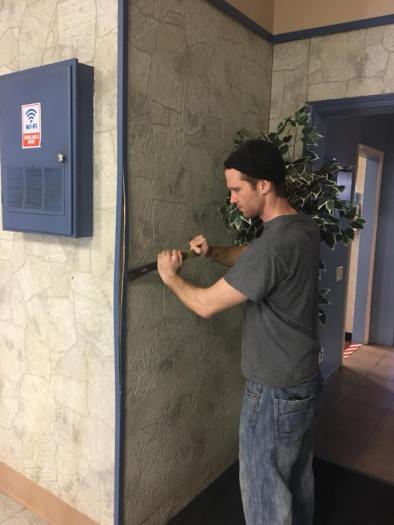 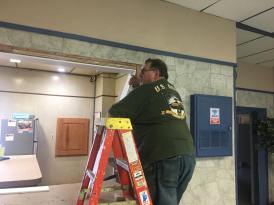 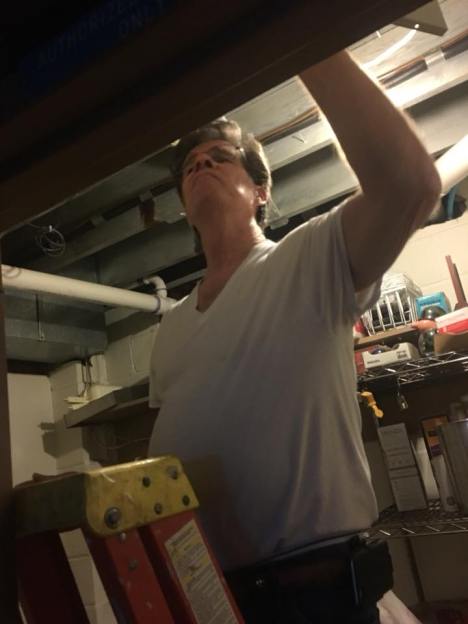