We had a great turnout for the printmaking workshop. Veterans got a lesson in Printmaking from Master Printmaker Chris Ann Ambery at the Post. She taught them the basics of design and they got a chance to put what they learned to the test. Some of them have never tried printmaking before, and for some, this was their first time putting their hand to art, but you can see the results from the night were amazing, and of course you can’t have a gathering without some food. 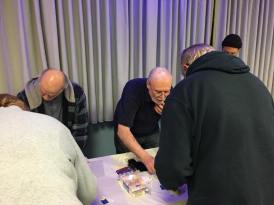 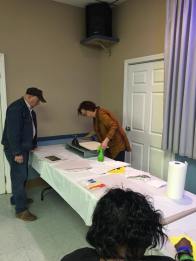 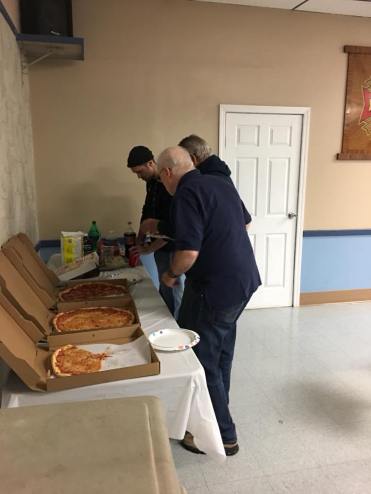 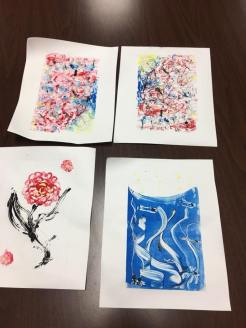