Thanks to the members of VFW post 2913, and our friends at the Emanuel Lutheran Church in Patchogue our Old Stove is out and the New Stove is in our kitchen, We are thankful to the donations from Wekerle Insurance and especially to Dr. Steven Brook of Country Foot Care who donated the bulk of the money for the stove to be replaced. Thanks to those that came out to help: Commander George Barrett, Quartermaster George Egan, Guard Peter Palamidis, Members James Shine, and Robert Parente, Joe Gallagher, Past American Legion Commander John Matuszak, Veteran Tony Riggio, and local friend from Emanuel Lutheran Church Ken Stoeckert. Photos by Peter Palamidis and James Shine. 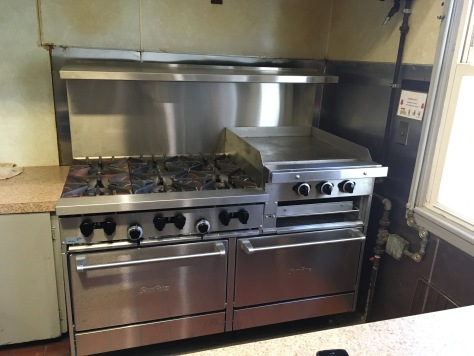 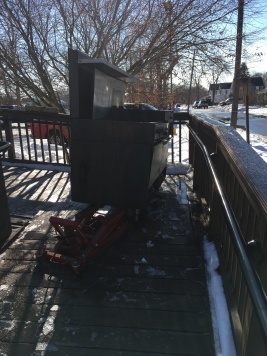 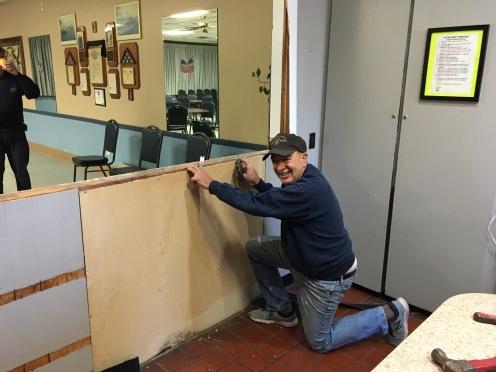 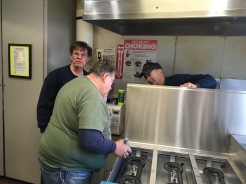 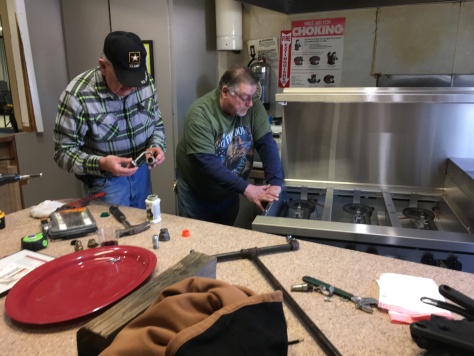 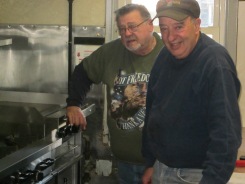 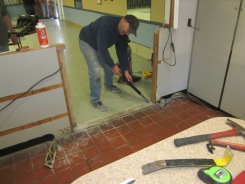