Starting on Dec 19th the Patchogue Village has started placing the stones for the Lights on Veterans Project. To date about 10 of the original order of 24 stones have been placed thanks to the great work of the crew at the DPW. Families will be contacted soon to be able to go out and be photographed with their stones. 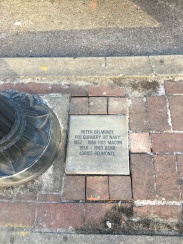 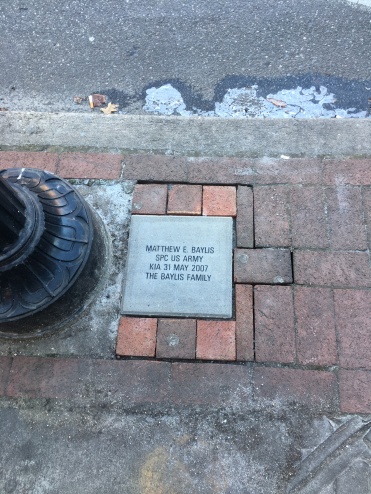 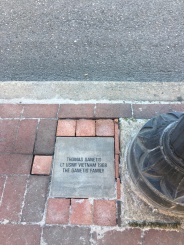