VFW Post 2913 through generous donations this year has finally been able to get our new beverage cooler for the post, which will be used in our social lounge, “The Fox Hole” which serves as a gathering place for veterans to socialize, share information and sometimes a meal. 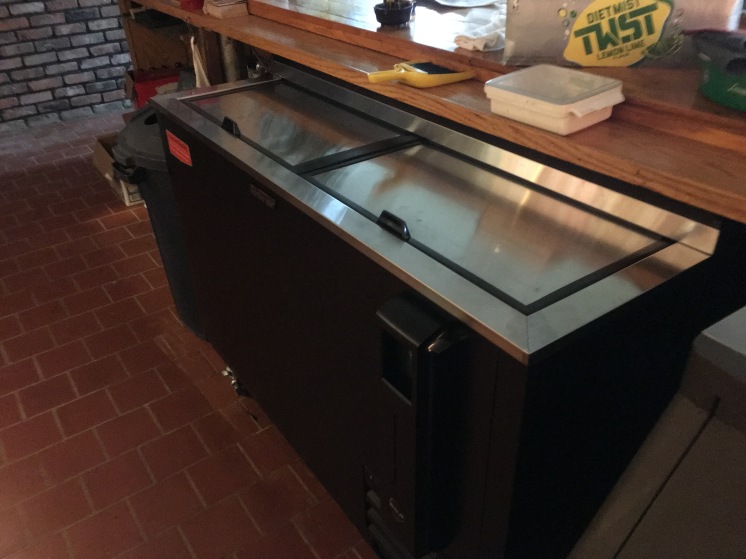