Harmony Cafe Ran their Pay-what-you-can program at VFW Post 2913 this last week. We are happy to support a program that provides meals to those that need help by paying it forward and also collecting gifts as part of the Toys for Tots. Check back to be updated on their next events and how you can support them. 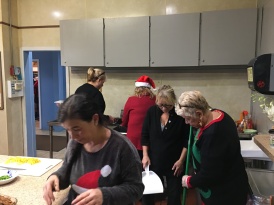 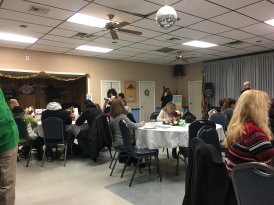 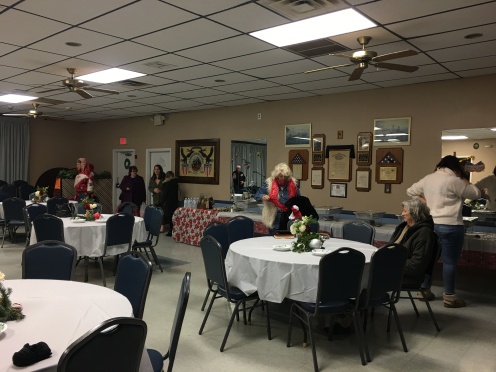 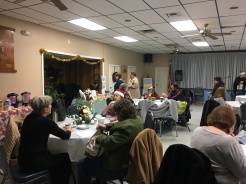 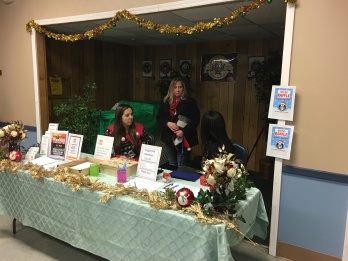 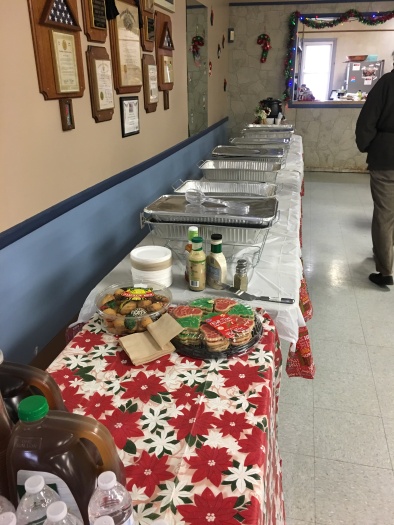