VFW Post 2913 member and guard Pete Palamidis is working to help maintain the Vietnam Veterans stone and plaque placed there by Cable Vision in 1998. Pete is himself a Vietnam Veteran and a regular to Swan Lake in East Patchogue. One day he noticed the grass around the stone was over grown and some one had placed the garbage can in front of it. Most importantly the tree mentioned on the plaque had long died and no evidence of it existed.

Many people are unaware of the plaque on the boulder dedicated to Long Islands Vietnam veterans. As a member of the Swan Lake civic association Pete mentioned his concern to the officers of the association who contacted Rob Calarco, Mr. Calarco spoke to Pete about having a  tree donated hopefully by a local merchant.

Each Memorial and Veterans day  Pete places flags next to the stone that honors Vietnam Veterans.  We are proud of members like Pete who don’t just see a problem and say that is wrong but steps up to help make a change. Pete hopes once the tree is replaced perhaps a large flag pole with the American and Pow Mia  flag could donated and erected. 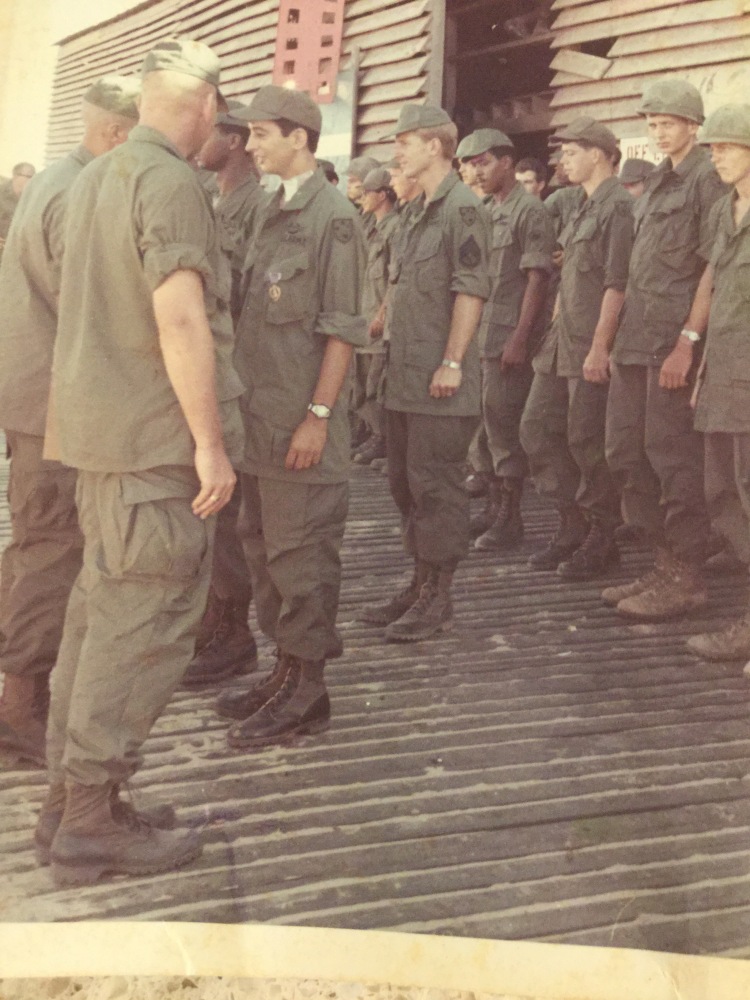 One thought on “Vietnam Veteran stone with plaque at Swan Lake”