Melissa Pandolf, a Suffolk County Veterans Service Officer and member of VFW Post 2913, finished 3rd in the female veterans category in the 5K 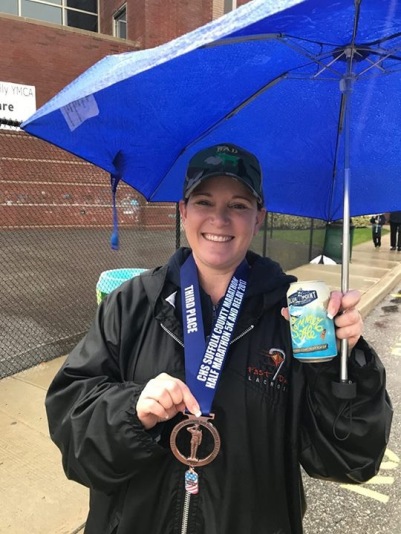 Senior Vice Commander Dave Rogers walked the 5K during the Suffolk County Marathon in Patchogue. It was his first participation in over 16 years since breaking his neck. “It felt great to be out there again, I look forward to more marathons in the future.” Finish Total Time 58:38,Pace 18:54,Time of Arrival: 09:13:43 AM,BIB 3170, Updates provided by Suffolk Marathon. 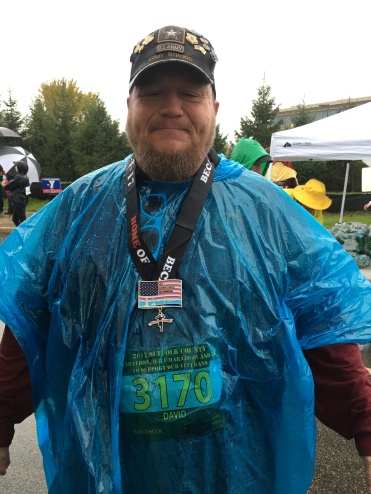 Mayor of Patchogue, Paul Pontieri out supporting our runners 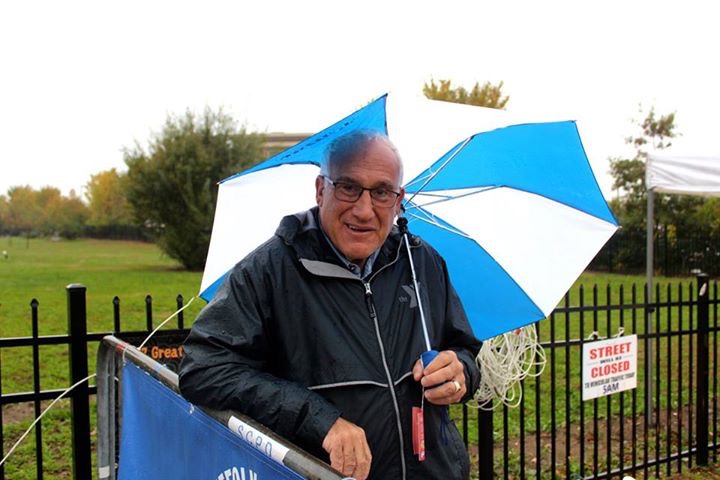